Wasps have a short life span; springing into life in the spring and dying off in late autumn. Unlike other species, once they leave the nest, they do not return the following year. If you can live with them through the summer months, you can simply remove the vacated nest in the autumn.

However, when they make their home close to ours, this is when problems can occur. Wasps do not welcome the intrusion of humans and, if their feel their colony is under attack, they will send out soldier wasps. These are the wasps that can sting several times, giving off a ‘smell’ that tells other soldier where the attack is. This is what leads to a swarm type attack in which some people have been stung several times.

SOS Pest Control provided a first class service when dealing with my recent rat problem. They were polite, efficient, knowledgeable and well priced and most importantly dealt with the issue with a minimum of fuss. Top marks! read more

We would like to thank Ray & Lee Wright for the efficient and persistent way in which a squirrel problem was dealt with at our property, the squirrel’s were entering our roof space by getting under the solar panels. read more 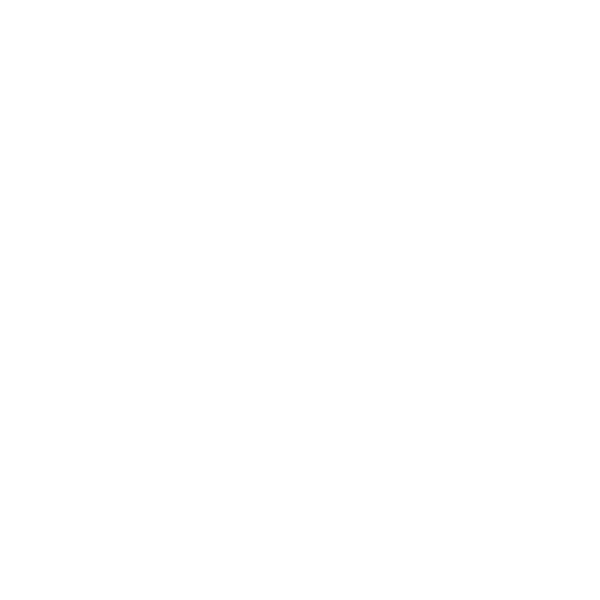 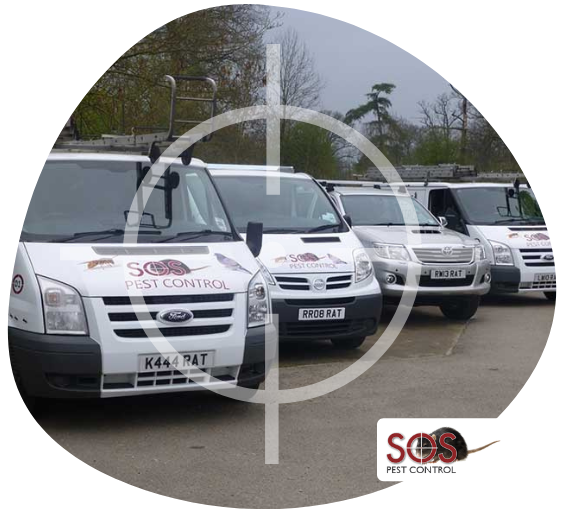